NEUROHOUSE IN YOUR MAIL
How do neurological diseases affect the working environment? 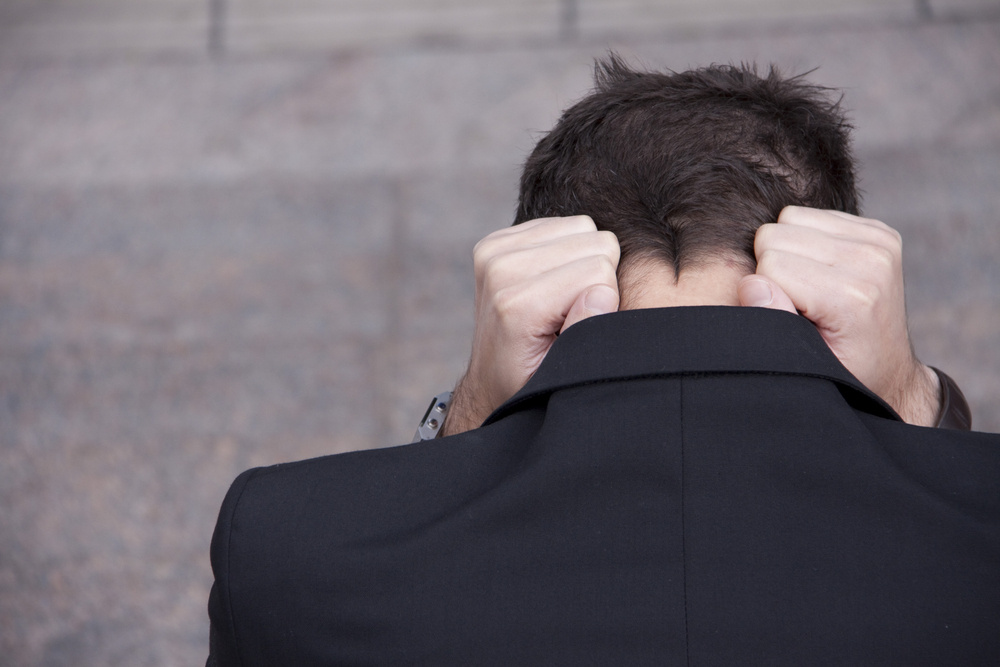 How do neurological diseases affect the working environment?
Health
2020-10-22

Neurological diseases are the main cause of DALYs (disability-adjusted life years), a measure that expresses the number of years of productive life lost as a result of poor health or disability.

This is the statement made in the report The Workplace Response to Neurological Conditions(1), published by The Economist, which defines Alzheimer’s disease, migraines and multiple sclerosis as the three neurological diseases with the most serious impact on DALYs, for both patients and carers.

In Spain, migraines affect over 3.5 million people on an occasional basis(2), and nearly a million on a chronic basis. Some 800,000 people suffer with Alzheimer’s(3), while there are around 47,000 people(4) affected by MS in Spain alone.

Migraines are some of the most disabling neurological diseases, and one of the main causes of occupational disability. Every year, almost 20% of men and 30% of women affected by such pathologies state that they are losing more than 10% of their working days(5) due to the disease. The Spanish Neurology Society (SEN) states that of those persons affected by migraines in Spain, 70% have a severe disability and 14% have a moderate disability(6). For this reason, the World Health Organization (WHO) classifies it as the sixth most disabling disease, and it occupies second place in the ranking of neurological diseases.

Another incapacitating disease is Alzheimer’s. According to the Spanish Alzheimer’s Confederation, Spain ranks third worldwide in terms of prevalence of this type of dementia, which affects one in four households in the country, according to the study Spanish Carers. The Current Context, Future Prospects and Proposals for Action(7), conducted by CEAFA and the Sanitas Foundation.

The third neurological disease most commonly causing DALY is multiple sclerosis, which - after traffic accidents - is considered the leading cause of disability in young people. The SEN data show that 70% of the new cases of multiple sclerosis detected each year correspond to people aged between 20 and 40 and, for every male affected, there are two females. This disease significantly affects people's productive lives because, according to the MS International Federation (MSIF), 50% of those affected are still working up to 10 years after being diagnosed(8).

Taking measures to ensure the well-being of workers affected by migraines, AD or MS is vital, considering that by 2030 the global prevalence of neurological diseases is expected to double to 75 million people, according to the conclusions of the report The Workplace Response to Neurological Conditions.

The impact of neurological diseases on the working environment

All three diseases are incapacitating, and as such have direct effects on personal professional development and business productivity levels.

As stated in the 2018 Atlas on the Impact and Situation of Migraines in Spain(9), publicised by AEMICE (Spanish Migraine and Headache Association), migraines can become a health problem with implications for labour, since crises can limit the work activity of the affected person, depending to a large extent on the intensity and duration of the pain, and can interfere with their professional development (due to absenteeism or decreased productivity).

Likewise, the TrabajEMos report(10) conducted by the Multiple Sclerosis Foundation demonstrates that three quarters of those persons affected by such pathologies claim that the illness affects their work. However, making some adjustments in the workplace can ensure that people with MS can carry on working: ensuring flexible hours and freedom to attend medical appointments when appropriate, carrying out regular patterns and varied tasks, adapting the workspace and avoiding particularly hot environments.

The WHO Department of Public Health, Environmental and Social Determinants of Health ensures that business prosperity is founded on staff health.

In view of this reality, work plans adapted to employees with migraines, MS or early Alzheimer’s are required, as well as measures to promote education and awareness of these illnesses in the workplace and to draw up health plans that allow early detection and early treatment of these illnesses.

Be informed about our events and news